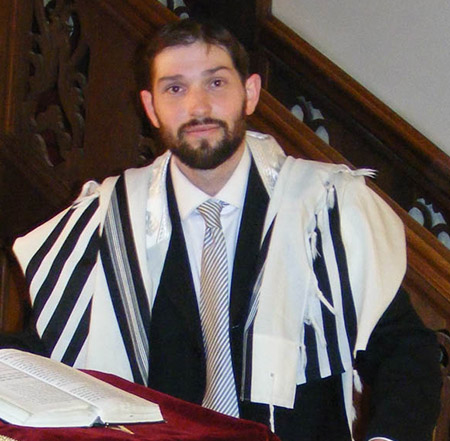 Our Rabbi, Joav Melchior, was born in Oslo but moved to Israel with his family at a young age.  He returned to Oslo as a Rabbi, and togheter with the cantor and the synagoge steering committee he is responsible for the services in syngagoge

The Rabbi weds couples, is responsible for Brit Milah, Bar and Bar Mitzvahs, and also religious divorce.  In addition he is in charge of guiding those who wish to convert.

The Rabbi is also an active participant in debates with other religious communities, and is a member of the “Forum for religious and community leaders”.

In addition, the Rabbi is responsible for kosher certification for the Norwegian production facilities of the Orthodox Union (OU).

Chairman of the board Ronen Bahar 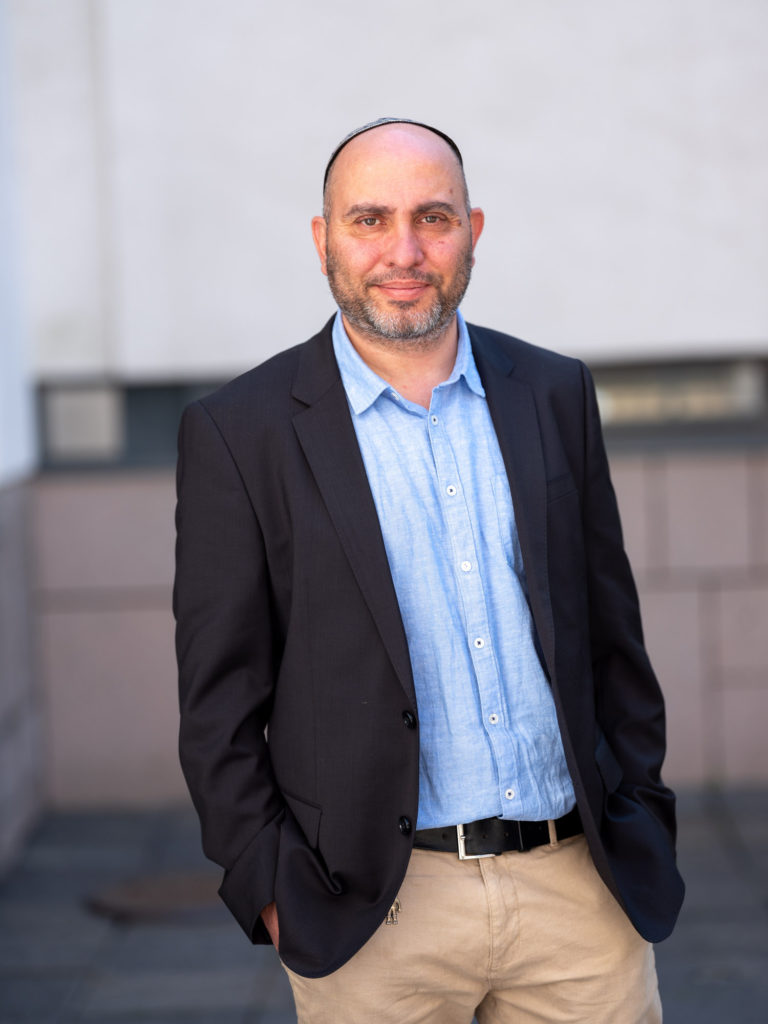 Ronen Bahar  was elected leader of the community in May 2021. He is born and raised in Israel and lived in Norway since 2002. Ronen was a board member from 2009-2021 where he was responsible for the arrangement and youth work.

Ronen lives near the community and have two daughters that was born and raised at DMT.

Ronen is working as a Business to Business manager hos JYSK Norway. 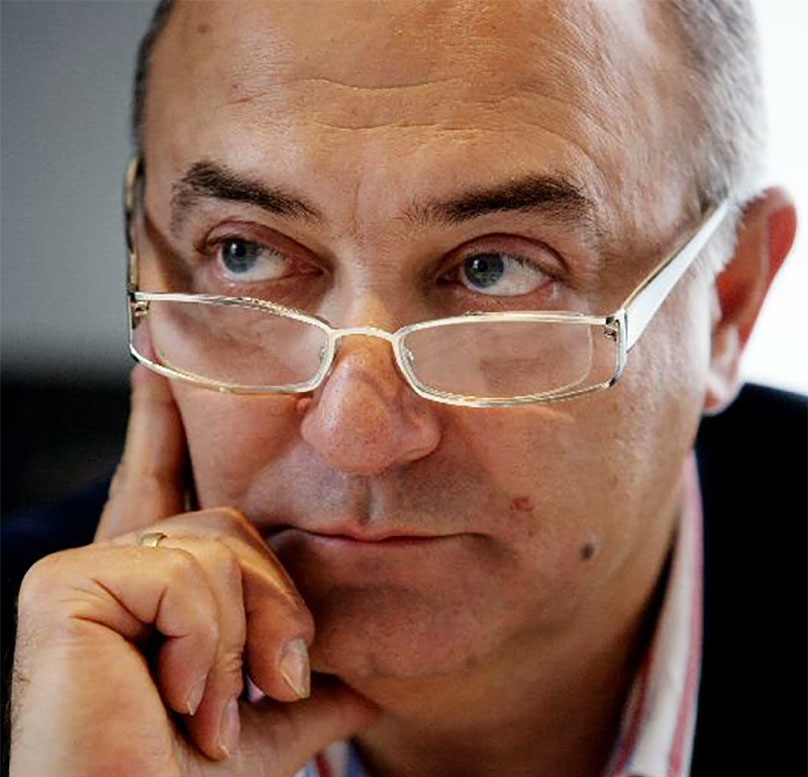 Ervin Kohn was born in Budapest in 1955.  He came to Norway with his parents in 1960 when his father, Jenø Kohn, became the kantor and a teacher in the community.

He is has a business degree, and has worked in the private sector for most of his career;  18 years as the leader of the furniture manufacturer Savo.  Since 2013 he has been working for The Norwegian Centre Against Racism.

Ervin married his high school sweetheart Mariann, who is also a pillar of the community.  She was the chairwoman of the kindergarten for 13 years, the leader of WIZO, and together they have three children and seven grandchildren.  All children are also active members of the community.

We would love to hear from you – please contact us here

Would you like to learn more about Judaism in Norway (in Norwegian)?

If you have experienced Antisemitism, please report it